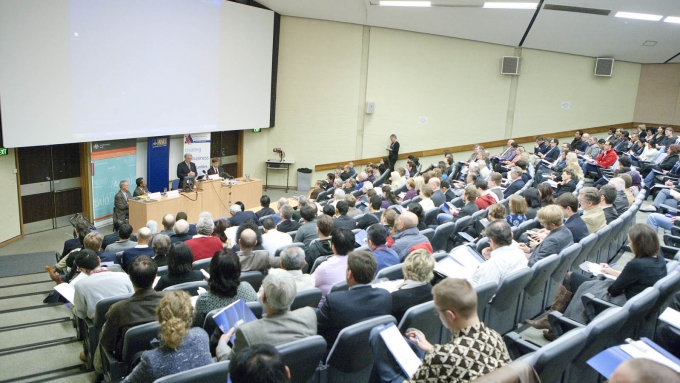 With the introduction of subsidised social health insurance (SHI) for the poor in 2005 (through the subsequent Askeskin and Jamkesmas programs), Indonesia made a first move towards meeting its ambitions for universal health insurance coverage. This paper discusses policy lessons and future challenges for universal coverage, drawing on recent experiences with subsidised SHI and other health financing programs for the poor over the past decade. The analysis is based on household survey data (Susenas) and a review of the existing empirical evidence. The discussion will focus on equity impacts and scope for risk pooling under SHI, and in particular its effectiveness in improving access to health care and financial protection for the poor.

It is estimated that 100 million people in Indonesia lack access to proper sanitation and basic reliable water supply. A recent estimate indicates that 66 million rural Indonesians practice open-defecation (defecating on beaches, in fields and rivers). Open defecation allows diarrhoea-causing pathogens to spread. Worldwide it is estimated that diarrhoeal diseases account for more than 40 percent of the 10 million annual deaths among young children. Professor Cameron is a co-leader of the World Bank’s Water and Sanitation Project (WSP)’s evaluation of a variant of “Community-Led Total Sanitation”. The paper will discuss the differences between the CLTS approach — that tries to build and harness community demand for better sanitation — and previous approaches that have been used in Indonesia. To persuade governments to invest in sanitation, hard evidence is needed as to what stands to be gained from such programs. Simply structured randomised evaluations of large sanitation projects can provide such evidence.